The Splash Brothers Reunited: Klay Thompson Returns to the Court

All or Nothing: How Manchester United would have made a better documentary than Arsenal This Season Pt.3

Joel
An avid creative who is constantly on the clock to spotlight the drama of this modern world. Enjoy pieces from this end and share them with your best friends.

A man who smuggled a Netflix original series, Squid Game, into North Korea has reportedly been given a death sentence. The man was arrested by authorities after some high school students were caught watching the blockbuster series, according to Radio Free Asia.

Reports indicate that Squid Game was smuggled into the country from China via a USB flash drive. Although the series is unavailable in China, it is heavily pirated, making it one of the most popularly watched series.

The man is to be executed by a firing squad while students who brought the series to school face jail time. A student who bought a flash drive was reportedly given a life sentence, while six other students who watched the series have been sentenced to five years in prison with hard labour.

School authorities, including teachers, were not spared either. They have been fired and banished to work in remote mines.

The perpetrators are said to have violated the Law on the Elimination of Reactionary Thought and Culture, which was enacted in December 2020 and is aimed at reducing the influx of foreign material such as movies, dramas, music, and books, especially from South Korea. The law prohibits the consumption and distribution of such materials and prescribes punishment to persons involved in this act.

Punishment for possessing such material includes up to fifteen years imprisonment while distributing these materials can fetch life imprisonment or even a death sentence. Earlier, in April, a man was publicly executed for selling drives and CDs that contained South Korean material.

Squid Game, which definitely falls into the category of foreign material as it is South Korean, was created by Hwang Dong-hyuk. It is a thriller about a large group of contestants who agree to play a mysterious survival game that includes traditional children’s games. However, this time, the games have deadly twists.

The series, which has nine episodes, debuted on September 17, 2021, and the first 28 days of its release amassed a whopping 1.6 billion hours of views.

This made it the biggest Netflix original TV series in history, and the single biggest piece of original Netflix content. Netflix is yet to announce a second season for the series. 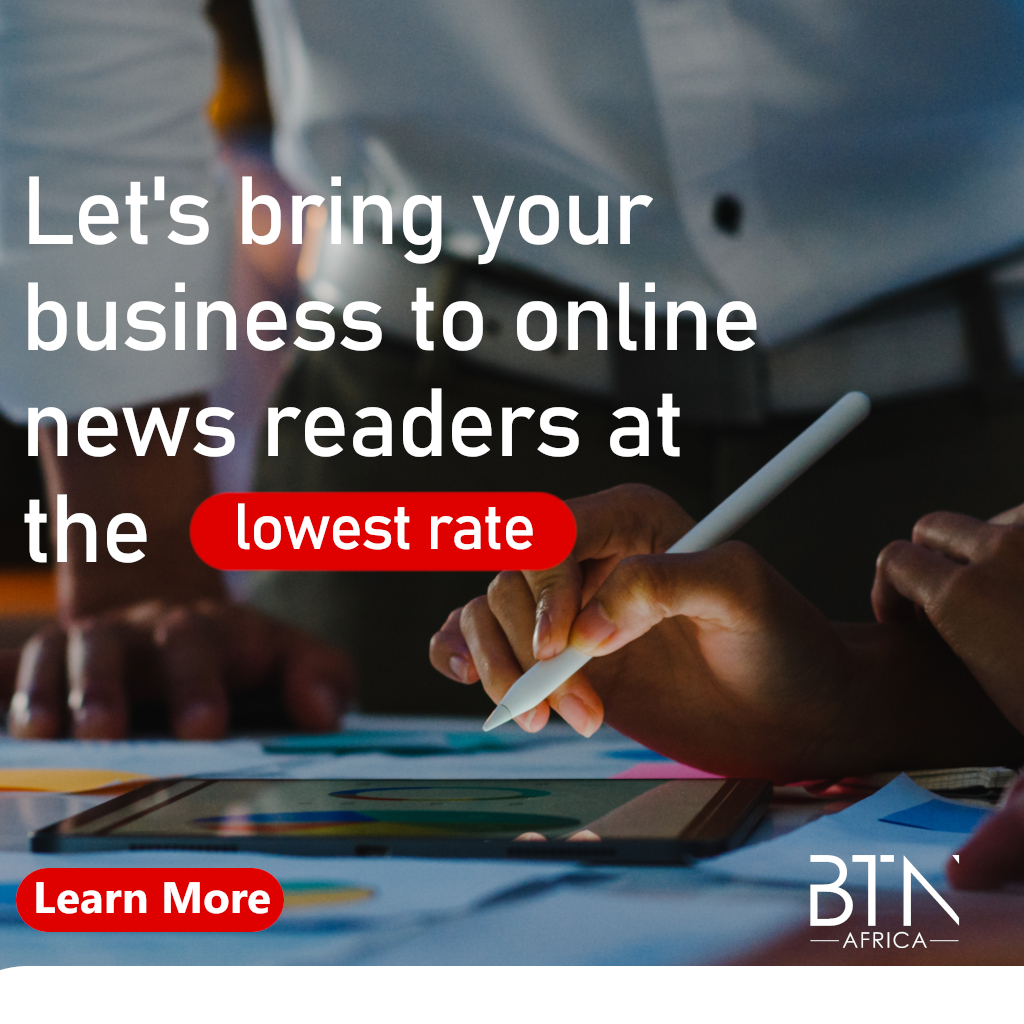 ‘The battleline between good and evil runs through the heart of every man’ - Aleksandr Solzhenitsyn ‘The world will not be...
Kick Off

All or Nothing: How Manchester United would have made a better documentary than Arsenal This Season Pt.3

All or Nothing: How Manchester United would have made a better documentary than Arsenal This Season Pt.2

All or Nothing: How Manchester United would have made a better documentary than Arsenal This Season Pt.1

The Battle of December: Christmas & Entertainment

Marvel Cinematic Universe: Phase 4 & How Well It Is Doing

BTN Africa is multinational with more than 90 high quality platforms on the web. Ranked one of the fastest in Africa by Google in 2021. Trusted by millions in Africa and read actively by more than 365k. #Beyond the normal